Mohamed ElShorbagy and Jasmine Hutton have triumphed in Manchester today as they both claimed their first British Nationals titles in front of a packed house at the National Squash Centre.

Just a couple of weeks after switching his allegiance to England from Egypt, World No.3 Mohamed ElShorbagy has secured the British National Championship title at the first attempt, beating defending champion Joel Makin in the final in Manchester.

ElShorbagy and Makin were doing battle for the 11th time on Tour, with the pair having met in the final of the Manchester Open earlier this year at the very same venue. The Welshman won on that occasion to claim the biggest title of his professional career to date.

Makin also came in as the defending British Nationals champion, and he started strongly, holding a 10-7 advantage in the first game. ‘The Beast’ fought back, however, saving all three game balls before taking the tie-break 12-10.

The next two games followed similar patterns, with both also going to tie-breaks. Both men had their chances at the end of brutal rallies, but in the end, it was ElShorbagy that came through both of them, also by the score line of 12-10, to win in straight games, and to get his name on the coveted trophy at the first time of asking. 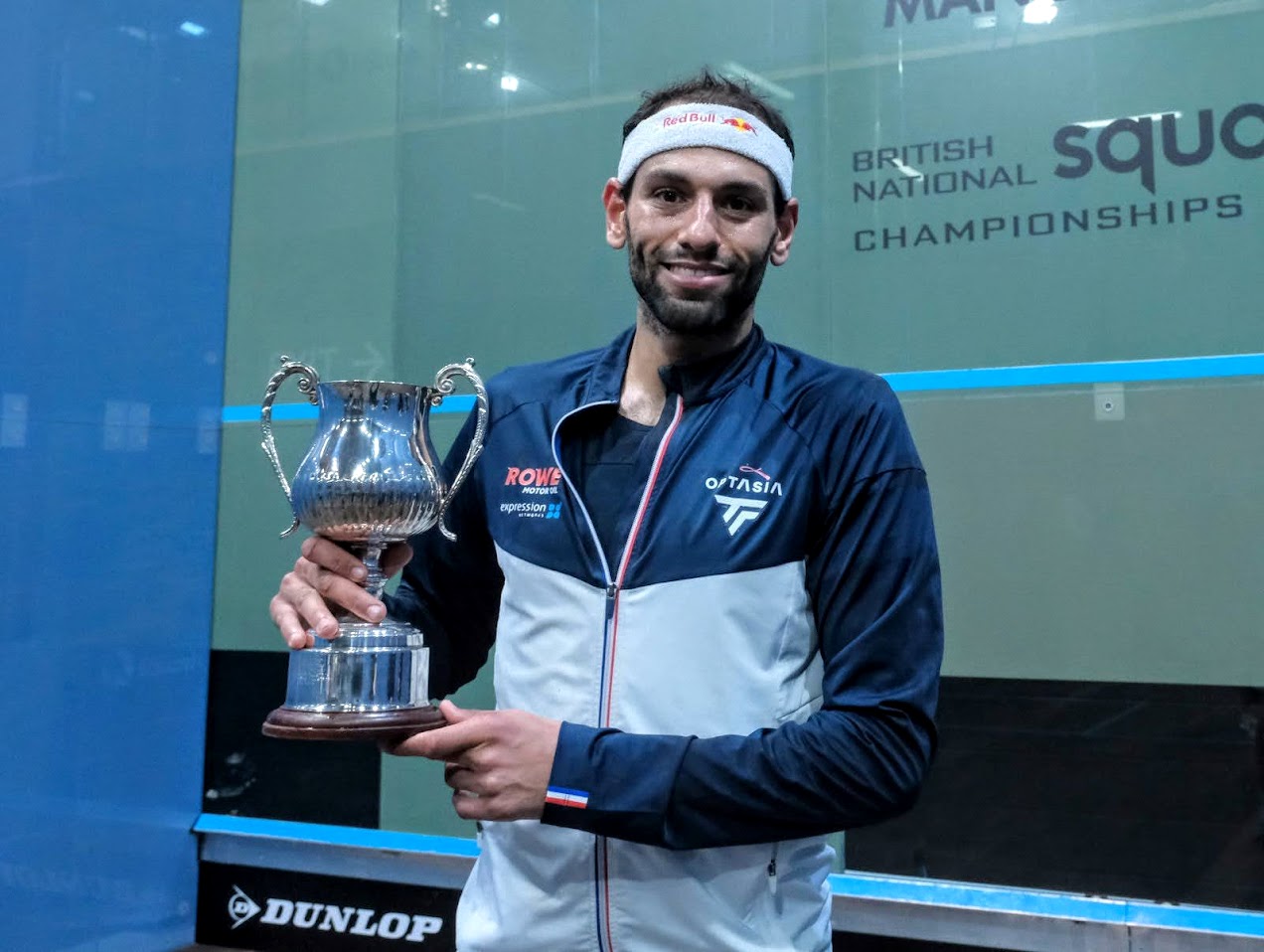 “When you play Joel, before you even talk about tactics, you have to know you are going to kill yourself on court because he is such a warrior,” ElShorbagy said.

“We always have fantastic matches, we match up really well. Our matches are really hard from the first point to the last point. You can see that all three games, 12-10, they could have gone either way and I was the lucky one!

“I have lived here for a very long time, since I was a 15-year-old kid, since 2006. I came here as a kid to Millfield School and then to the University of the West of England, and I have had British coaches all my life, so it made sense for me [to switch to England]. I would like to thank Mark Williams, the CEO of England Squash for everything!

“Paul Walters, for making it happen, and David Campion, the England national squash coach. He was with me this week, we spoke a lot about tactics and it as really good to match up well, to understand each other, and as a start, we didn’t do too bad!

“ I would also like to thank my team. Hadrian [Stiff], he has been fantastic for the past 12 years in Bristol. [Gregory] Gaultier, we started working together two months ago. He has completely brought the hunger back for me again, and Mark Burns, my fitness trainer, mine and Joel’s actually, he has done a fantastic job with both of us!

“Lastly, I am very proud. First of all I am very proud to win this title, it is a very prestigious event. All the British players, the legends of the game have won this title, so I wanted to win this week! I am glad it all came through. And finally, the crowd has been amazing the whole week. Thank you so much for supporting us, you guys make it special for us and I can’t wait to be back next year! The referees, we give them such a hard time, so thanks to them as well!”

England’s Jasmine Hutton is the 2022 British National Championships winner after a commanding performance from the left-hander saw her get the better of compatriot Lucy Beecroft in straight games.

The pair had only met once on Tour before, with Beecroft having come out the winner in the pool stages of the England Squash Super 8 Championships last year, but from the off in this encounter, Hutton was on top form.

She executed her game plan to perfection in the opening exchanges, with the pace of play being too much for the lower-ranked Beecroft, with Hutton’s length hitting finding the back corners consistently. 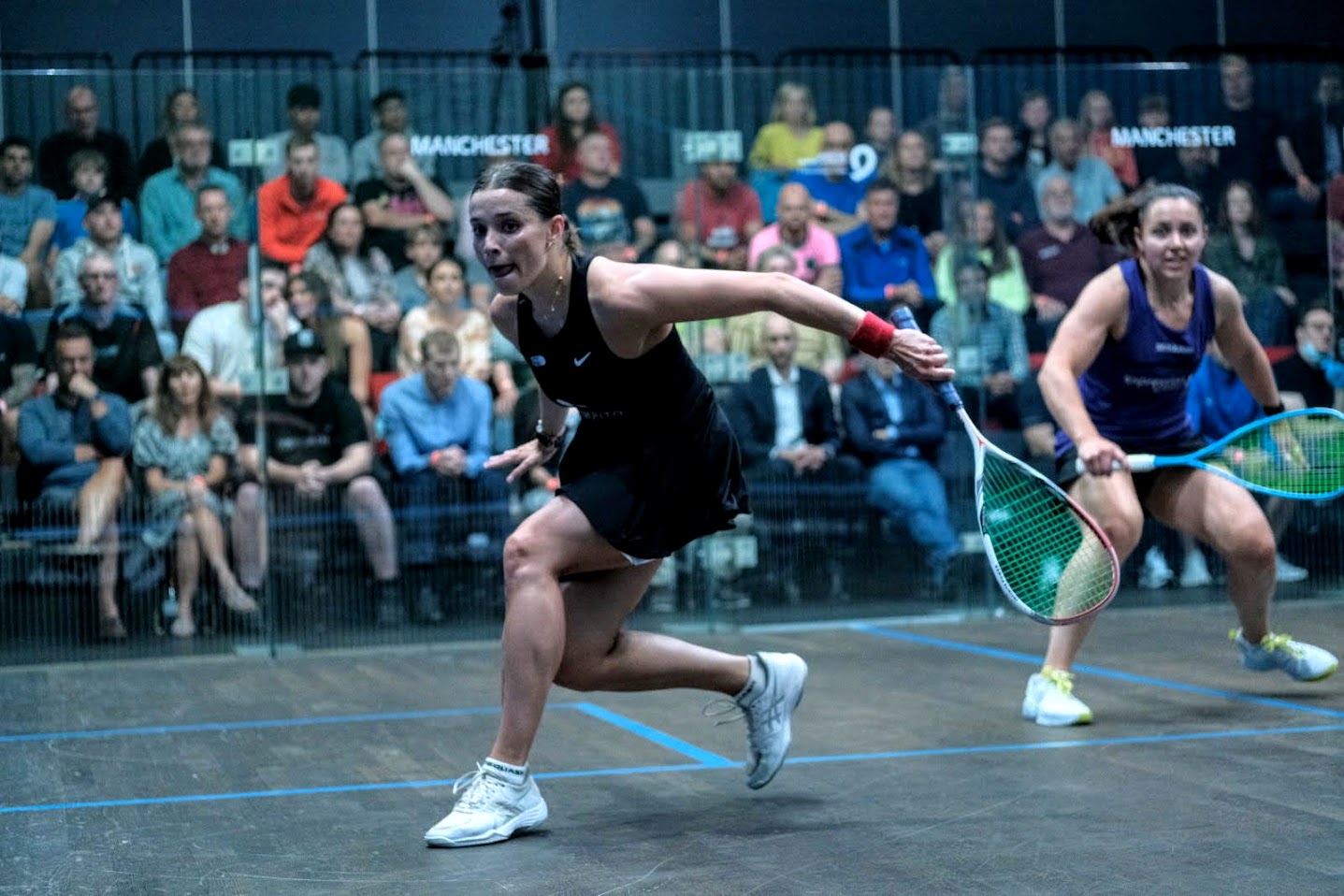 The World No.55 showed promises in both the second and third games, even holding a 9-6 lead in the former, but the 23-year-old Hutton had too many weapons on the day, winning in three games to become British Nationals champion for the first time in her career.

“She had two great wins to get here and I think she is completely under-ranked, she is deserving to get in the top events. It won’t be long before she gets there,” Hutton said. 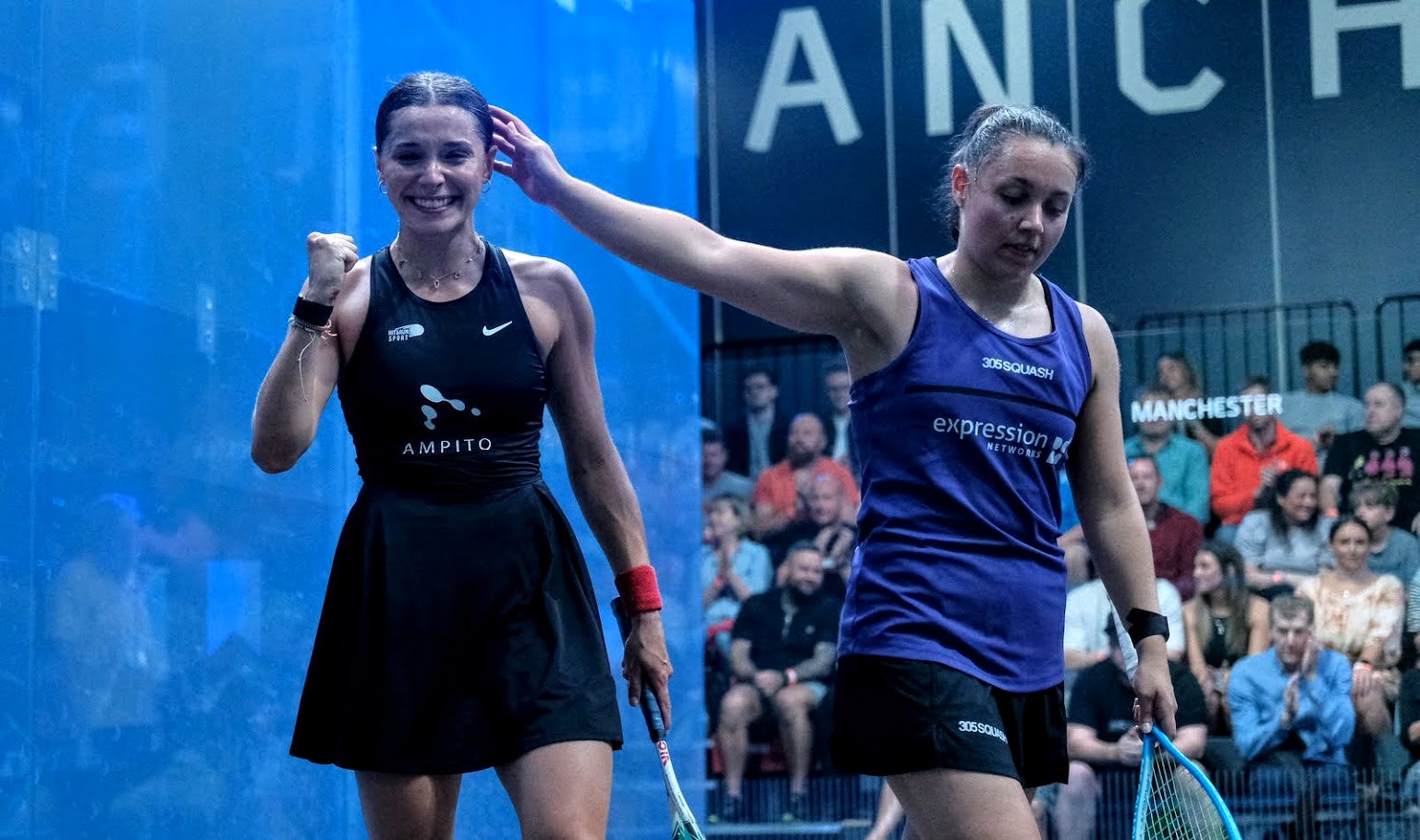 “I watched her whole match yesterday, and honestly, after watching that, I was slightly scared so, when I went 2-0 up, I told myself not to drop the third game, to just keep pushing, keep plugging away, but thankfully I got there!

“I have been thinking about it [the 2020 final] all day. It’s not something I should have been thinking about before playing but I just tried to hold my ground, and I do think that playing in 2020 helped me because I knew what to expect. I didn’t feel as much pressure as I thought I would today. Lucy beat me last time so I also wanted to get revenge. 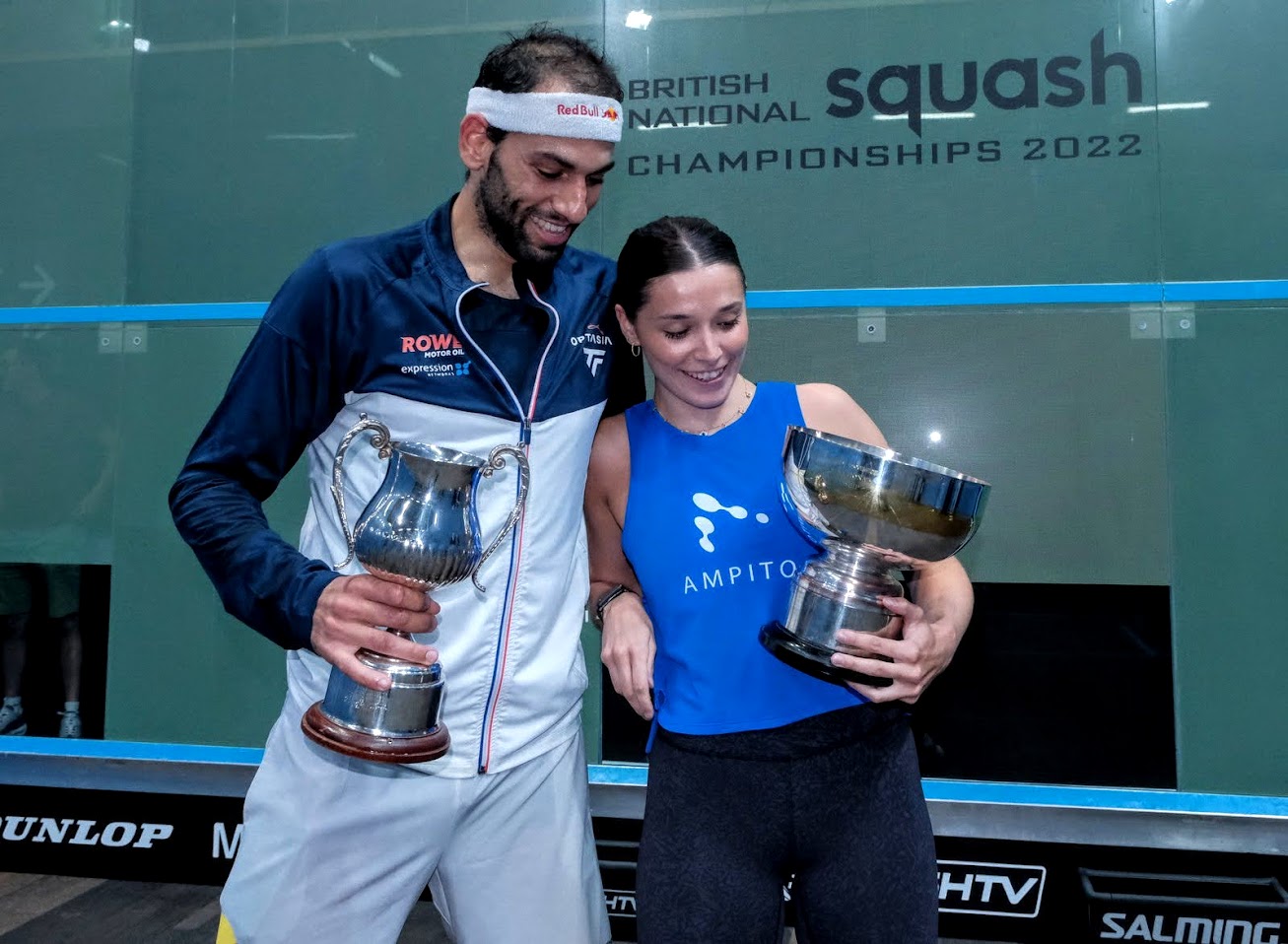